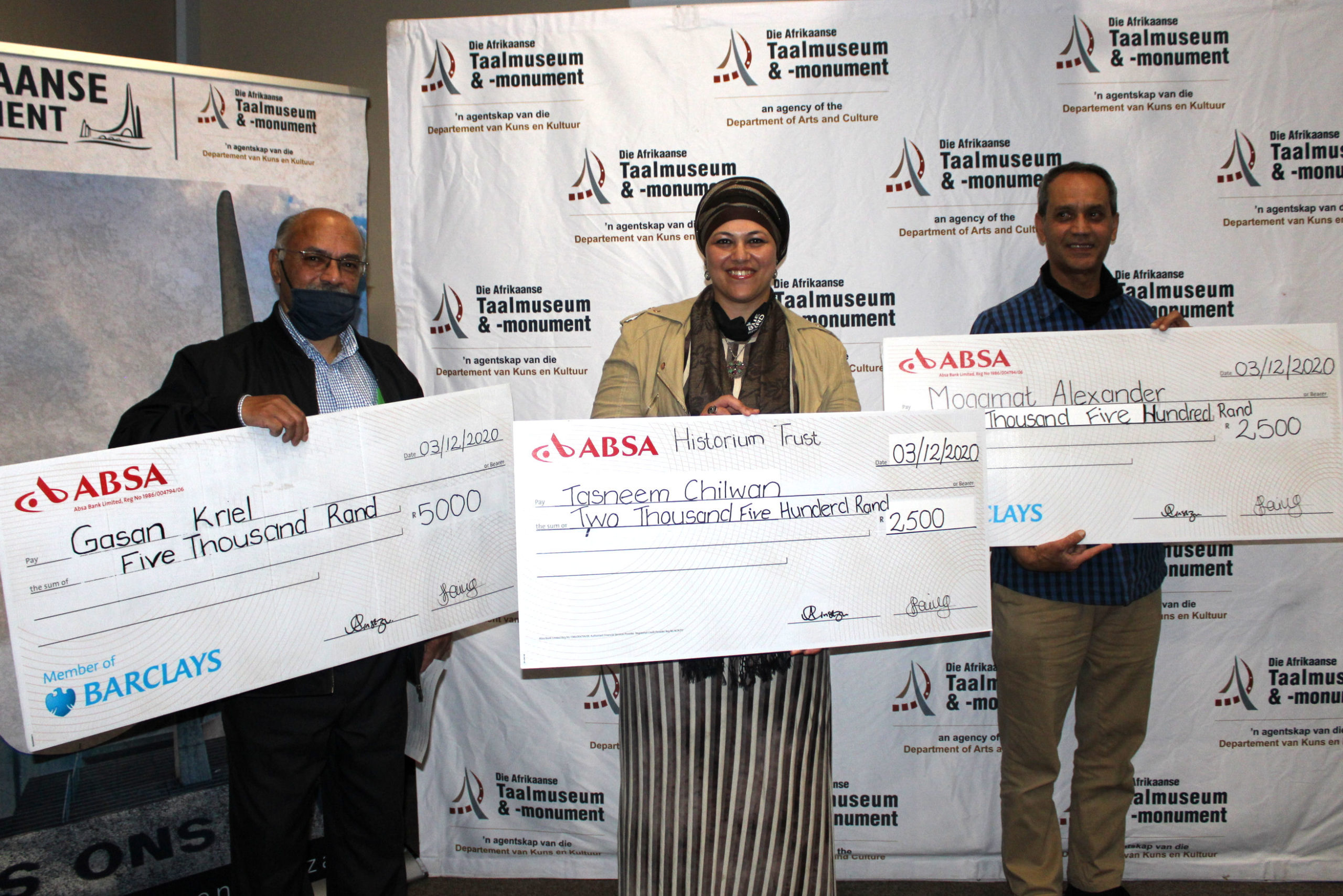 On 3 December 2020, the Afrikaans Language Museum and Monument (ATM) rewarded three authors of new Arabic-Afrikaans works with R10 000 for their outstanding contribution to this unique writing tradition. In honour of Reconciliation Month, the abolition of slavery as well as the contribution of Arabic-Afrikaans to the language’s development, an event was held in Paarl during which the overall winner, Gasan Kriel, as well as two runners-up, Mogamat Alexander and Tasneem Chilwan, were announced. Prof Hein Willemse, editor of ‘Die Afrikaans van die Kaapse Moslems’, also delivered a short talk after which the audience members asked questions and made comments.

According to the judge – Dr Shamiega Chaudhari, an expert on Arabic and head of the Department of Afrikaans at the University of Fort Hare – it was a great honour to be able to judge this competition. “It tugged at my heartstrings that people, even from far and wide, are interested in it. I would also just like to congratulate everyone who participated. While they could not all be in the winners’ category, they are winners in my eyes. It was really a very close call,” she says.

As part of the institution’s 45th anniversary, the ATM launched a competition in which Afrikaans texts could be transliterated into Arabic or Jawi (Arabic as adapted to reproduce specific Afrikaans sounds). The positive response and numerous entries – from religious texts, original works on Afrikaans and issues such as ubuntu to the lyrics of Spoegwolf and Refentse – prove that there is still a huge interest in Arabic-Afrikaans. In addition, some of the more than 40 entries were received from countries such as Germany, Austria and Saudi Arabia, which is truly a feather in the cap of the Taalmonument’s international online presence.

According to Michael Jonas, director of the ATM, the mission of the institution is to illuminate, among other things, the hidden histories of Afrikaans and to celebrate the rich diversity of Afrikaans’ origins as well as its modern forms. “That is why we encourage people to reaffirm their participation in this language in this way as well,” he says. “We would like to see the Afrikaans community build on it.”

Chaudhari had the following comments about the winners:
1) Gasan Kriel (media statement) – The entry was virtually flawless. Excellent use of ‘harakat’ (short vowel marks) and diacritical marks that reproduce the phonetic pronunciation correctly. The piece is reader-friendly. Truly an excellent piece of work with a lot of detail.
2) Mogamat Alexander (Kaapse Moesliems/Afrikaans) – It was a great pleasure to judge this work. A well-laid out piece that is easy to read.
2) Tasneem Chilwan (quotes from Taalmonument’s builders) – Her work of is noteworthy and of cardinal importance, because it captures an important piece of history about the artisans who erected the Taalmonument. Perhaps you can just express our gratitude to all the people who were involved in building the monument.

The evening commemorated Reconciliation Month and specifically the liberation of slaves in the Cape Colony in December 1834. Delicious Cape halal refreshments, another contribution by the Afrikaans Muslim community, was served. The best 12 entries will soon be exhibited in the monument’s outdoor gallery, where Roman and Arabic/Jawi versions of the same Afrikaans text will appear side by side. More information at www.taalmuseum.co.za/arabies-afrikaans/

For more information regarding all the other exciting events such as the music festivals, picnics and conversations, call 021 863 0543/4809, visit www.taalmonument.co.za or follow them on Facebook. Year permits (currently at a 20% discount) are available at R120 for individuals or R220 per family, which includes access to all Full Moon Picnics. 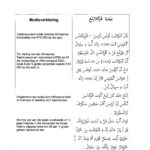 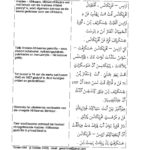 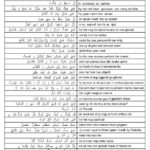 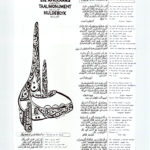