A monument and a distant planet 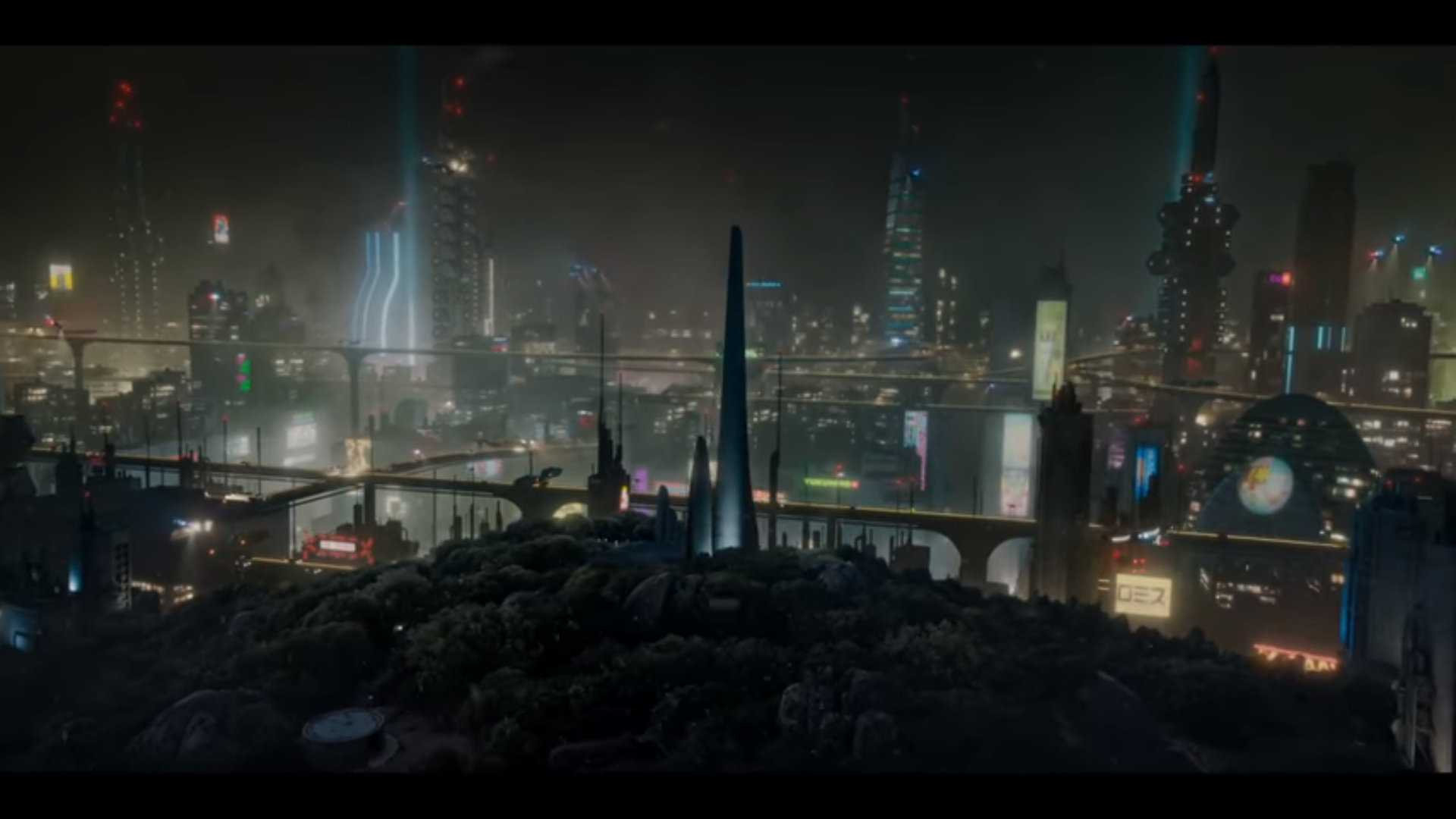 Within three weeks, almost 15 million pairs of eyes worldwide have already watched a futuristic Taalmonument, thanks to the free YouTube series ‘Origin’ being broadcast. Although the monument looks the same, the environment is definitely not. Guess which language the people are speaking inside the monument? See the first episode at www.youtube.com/watch?v=9fUU6y5-rTc&t=963s – the monument appears between minute 9 and 10. The series, shot in South Africa, follows a group of strangers stranded on a spacecraft bound for a distant planet, Origin to escape from their lives on Earth. The abandoned passengers must work together for survival, but quickly realise that one of them is far from who they claim to be. See https://en.wikipedia.org/wiki/Origin_(TV_series) for more information.–