Notice is hereby given of a public information session in terms of the (Act 10 of 2004) – Alien and Invasive Species (AIS) regulations, which were gazetted on 1 August 2014 and became law on 1 October 2014.

Invasive species are controlled by the National Environmental Management: Biodiversity Act, 2004 (Act no. 10 of 2004) – Alien and Invasive Species (AIS) Regulations which became law on 1 October 2014. The AIS Regulations list 4 different categories of invasive species that must be managed, controlled or eradicated from areas where they may cause harm to the environment, or that are prohibited to be brought into South Africa.

Die Afrikaanse Taalmuseum en -monument (ATM) is a Schedule 3A public entity and is subject to the requirements of the Public Finance Management Act (PFMA), No. 1 of 1999, Treasury Regulations and other relevant legislation. 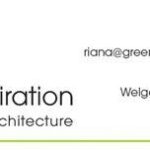 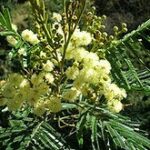 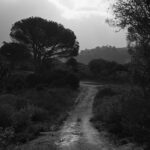 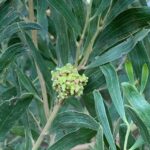 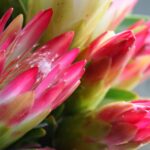